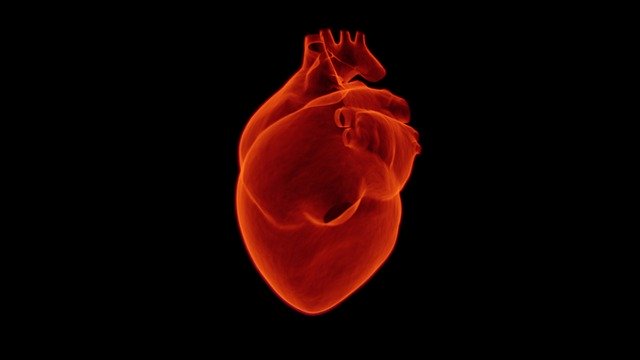 Difference Between a Heart Attack and Cardiac Arrest – Perhaps not many people know if heart disease is the most cause of death in the world.

Based on medical science, heart disease that causes death can be caused by two factors, the first caused by sudden cardiac arrest and the latter is caused by a heart attack.

Equally serious conditions that cause the heart to be unable to work normally, cardiac arrest and heart attack are actually two different conditions. Do you know what the difference is? If not, let’s refer to the Difference Between a Heart Attack and Cardiac Arrest in the following explanation.

Table of Content show
Difference Between a Heart Attack and Cardiac Arrest
#1. Definition
#2. The process of occurrence and symptoms
#3. Causes of heart attack and cardiac arrest

Difference Between a Heart Attack and Cardiac Arrest

The difference between cardiac arrest and heart attack starts from the second definition medically.

Cardiac arrest is a condition when the heart stops suddenly due to a disturbance of electrical force in the heart muscle. This condition makes the heart cannot beat normally and trigger the occurrence of arrhythmias.

Consequently, blood distribution throughout the body will suffer from interference. In severe conditions, the risk of death can be very high and can occur in minutes, because other vital organs (such as the brain) do not accept sufficient blood supply.

Meanwhile, heart attack is a fatal condition that occurs when the heart does not receive a sufficient supply of oxygen from the bloodstream to the heart. This condition can occur due to atherosclerosis or blockage of the arteries, which causes the heart to lack of oxygen-rich blood intake.

#2. The process of occurrence and symptoms

In terms of occurrence, cardiac arrest occurs very quickly and is characterized by some of the following signs:

Cardiac arrest occurs with longer and slower duration, and may be accompanied by less specific symptoms, such as:

Not only the symptoms, the cause of heart attack and cardiac arrest are also different.

Causes of cardiac arrest can be triggered:

Meanwhile, the cause of heart attack is mostly triggered by coronary heart disease.

Coronary heart disease is a condition when fat accumulates in the blood vessels of the coronary arteries. These veins provide oxygenated blood to the heart.

Heart attack is the main cause of sudden cardiac arrest.

Patients with coronary heart disease can experience heart attack when the plaque (blockage) in the heart arteries is split and causes blood clots that clog the blood vessels of the coronary arteries.

Thank you very much for reading Difference Between a Heart Attack and Cardiac Arrest, hopefully useful.

Views: 2
Tweet
Share
Pin
Share
0 Shares
You might be reading this while on lockdown yourself, or while watching the coronavirus disease (COVID-19) spread rapidly and without discrimination, make its way across the world. Help us fight against the COVID-19 pandemic.The donation supports our work, our children, our families, and our community that affect by COVID-19