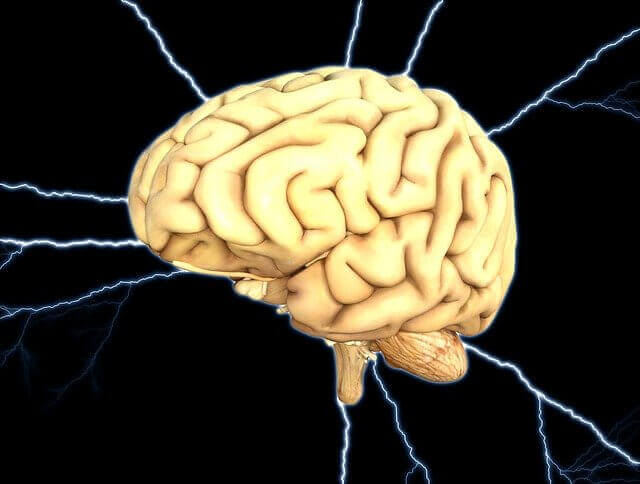 Parkinson’s disease is a nerve disease that deteriorates gradually and affects the part of the brain that serves to coordinate body movements. As a result, people have difficulty regulating their body movements, including speaking, walking, and writing.

The disease is progressive and does not have curative care. The disease was discovered by James Parkinson in 1817 and experienced about 10-25 people from every 10,000 people. The facts on Parkinson’s disease are:

As previously said, the disease deteriorates gradually as time goes by, and is divided into 5 stages (stages) as described below:

At stage 1, symptoms of Parkinson’s disease are mild and do not interfere with sufferers.

The period of development of Parkinson’s disease from Stage 1 to Stage 2 is different in each sufferer, it can take place in a matter of months or years. At this stage, symptoms begin to appear.

At this stage, the sufferer begins to trouble standing or walking. The mobility of sufferers will be slowed down, requiring the help of others to support their activities.

Parkinson’s disease Stage 5 can make the sufferer difficult or can not even stand at all.

Parkinson’s disease is associated with damage or death of nerve cells in the part of the brain called Susbstantia nigra. These nerve cells function in producing dopamine, a chemical compound that sends messages from the brain to the nervous system, and helps control gestures.

In people with Parkinson’s disease, nerve cells in the substantia nigra are damaged or die, so the amount of dopamine in the brain decreases. As a result, the motion of the body becomes slow and abnormal.

The condition of the nerve cells that dies and cause reduced dopamine, is a slow-lasting process. New Parkinson’s disease symptoms appear when the number of nerve cells in the dead Susbstantia nigra reaches 80 percent.

It is not yet known what causes nerve cells to malfunction or die. However, the condition is thought to be related to the following factors:

In addition to the above two factors, Parkinson’s disease is also associated with abnormal protein clot. A protein clot called Lewy Bodies is formed in brain nerve cells that produce dopamine.

Although not yet known for a sure cause, research suggests that Parkinson’s disease is more susceptible to attack men than women, and individuals aged 60 years and above.

Young older persons rarely experience Parkinson’s disease. The disease usually starts attacking middle age to elderly, with increased risk as you age. Ages 60 or above will be more at risk of developing this disease.

Exposure to herbicides and pesticides allegedly increases the risk of Parkinson’s disease.

Until now, no therapy can cure Parkinson’s disease. However, there are several ways to control it:

At this stage is done with treatment. The people are given a drug that can increase dopamine levels in the brain.

Parkinson’s can do thalamotomy therapy. This therapy is surgical by burning brain tissue damaged by Parkinson’s.

At this stage, the therapist will use deep brain stimulation. This therapy uses the chip inside the brain to stimulate brain dopamine levels.

Views: 1
Tweet
Share
Pin
Share
0 Shares
You might be reading this while on lockdown yourself, or while watching the coronavirus disease (COVID-19) spread rapidly and without discrimination, make its way across the world. Help us fight against the COVID-19 pandemic.The donation supports our work, our children, our families, and our community that affect by COVID-19